This site is dedicated to preserving and supporting our 2 classic vertical shooters Hybris and Battle Squadron on the Commodore Amiga, Apple iOS, Android,PC, Mac, AOS4, MorphOS and the history of creation of our other great games for the Amstrad, Commodore 64 and Sega Megadrive.

As of 2013 Cope-Com is now working on converting their great classic Amiga games to new formats, such as Apple iOS and Android.

Cope-Com was founded in 1987 by Martin B. Pedersen and Torben B. Larsen with the aim of making great Amiga computer games. With the award-winning game titles Hybris and Battle Squadron they successfully proved the capabilities of the Amiga home computer. 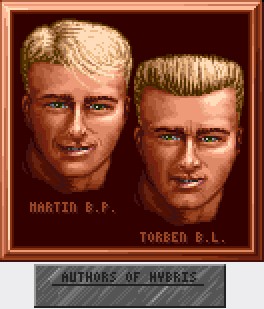 Martin B. Pedersen started out with a ZX81 (actually an upgraded ZX80) in 1982 and later switched over to the ZX Spectrum, which was eventually exchanged with an Amstrad. In 1985 he did the game “The Vikings” on the Amstrad for the Danish software pioneer and publisher Kele Line. At the same time Torben B. Larsen was doing the graphics for the same game on the Commodore 64 and also working on the great vertical shooter Tiger Mission for the C64. This was how the two met and got started on doing their great classic Amiga games.

Feeling limited with the Amstrad and its technical abilities, Martin and Torben decided to take a closer look at the Amiga in 1985-86. The technical aspects of the Amiga in terms of more advanced processors, better screen resolution, more colors, and 8 bit sound sampling, was very impressive to both of them.

Being excited about the great possibilities of the in luring Amiga, they decided to develop games for this machine. They started out with their first Amiga title, a shoot’em up called Hybris. For this game they teamed up with the American publisher Discovery Software which folded a year later. Hybris was published worldwide in 1988 and was an instant success on the Amiga. Torben and Martin Pedersen invented and utilzed a hardware flaw on the Amiga thus enabling Hybris to use more than the default 8 sprites per scanline. Their sprite invention on the Amiga would later inspire many other developers. Hybris received several Amiga awards and was praised for its high technical standard, great game play, great music and sharp graphics. 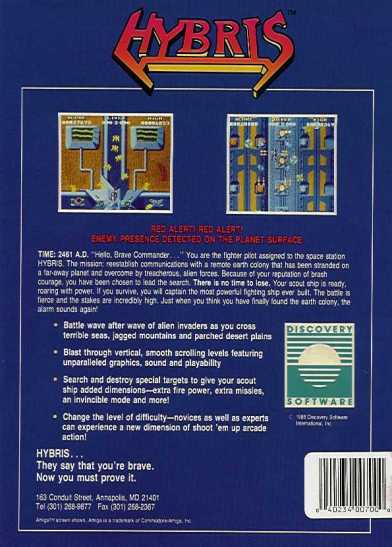 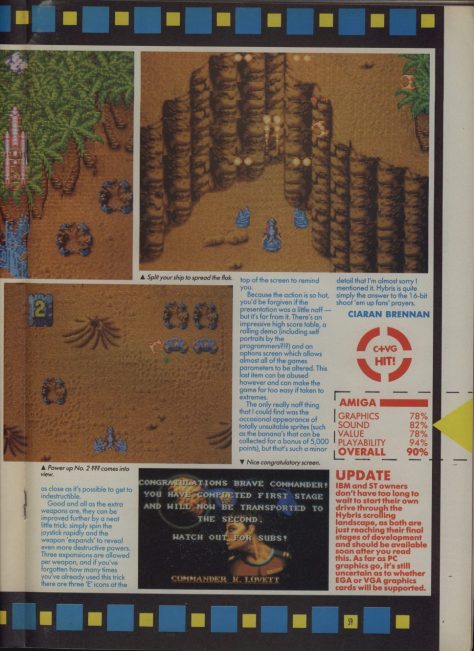 Taking on the challenge after Hybris, they decided to develop an even better vertical shoot’em up for the Amiga called Battle Squadron. This time they teamed up with newly created Innerprise software, which Torben B. Larsen co-founded. 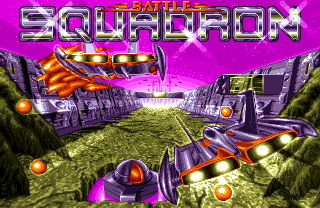 The game was released worldwide in 1989 and again an Amiga classic was born. The game featured 2 simultaneous players and a cool gaming “predator” enemy effect. Battle Squadron received a fantastic 109% rating in Amiga Computing, and 90-100% in many other computer magazines of that time. 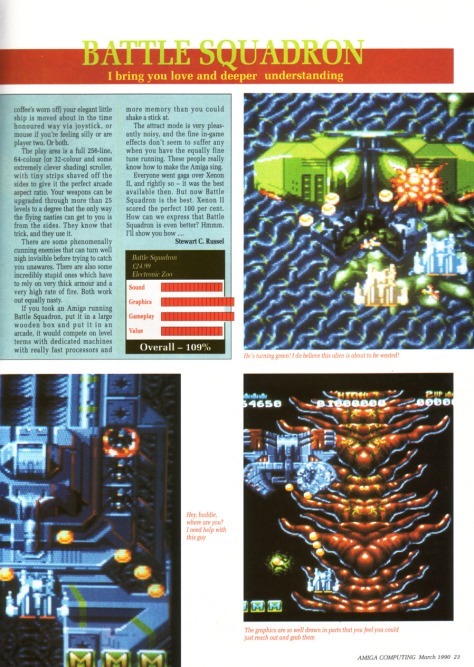 Battle Squadron was also converted by Cope-Com to the popular Sega Megadrive/Genesis console and published by Electronic Arts (EA) in 1990. The Genesis conversion also featured parallax scrolling and the brilliant Amiga music and sound was re-arranged for the Genesis by the famed Commodore 64 music wizard Rob Hubbard.

In 2011 Battle Squadron was released for Apple iOS devices like iPod, iPhone and iPad and later updated with world’s first 2 player split-screen shoot’em up. Retro gamers are having an Amiga blast on their iOS devices and Battle Squadron has reached top ratings on App Store.

In 2012 the highly acclaimed Amiga version of Battle Squadron was also released for all Android devices. Again retro gamers are having a blast on their Android devices and ratings have reached a fantastic 5 star.

In the early 1990’s Martin B. Pedersen and Torben B. Larsen worked on the original and famed interactive Hugo the TV Troll series. Hugo the TV troll became a massive hit on TV and as a video game world wide. 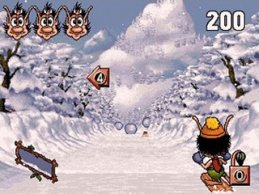 Even today in 2013 millions of players are downloading Hugo the TV troll to their smartphones. 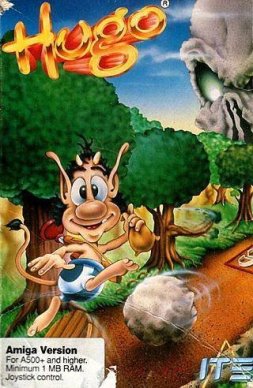 In september 2009 The Vikings, Tiger Mission, Battle Squadron, Hybris, Sword of Sodan, Hugo The TV troll and many other famed games were on display at the Royal Danish National Library. The event was part of the danish digital cultural heritage. 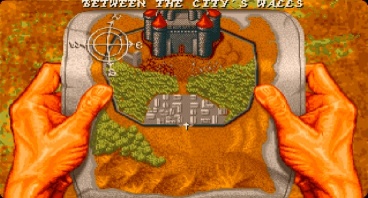 Torben B. Larsen:
Developer and 3D/2D artist and technical game designer and one of the pioneers within the Danish gaming industry.

“The most famous game graphic artist in Denmark from the mid-80s and a decade on was involved in most of the major Danish game productions.” – play:right – Danish Game Museum

“Torben Bakager Larsen was one of the lead artist on our Hugo the TV Troll series and truly the pioneer within danish computer art”.
Head of Graphic Design and Animation ITE A/S – Niels Krogh Mortensen 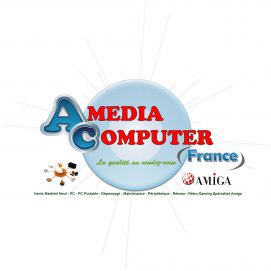 App of the week